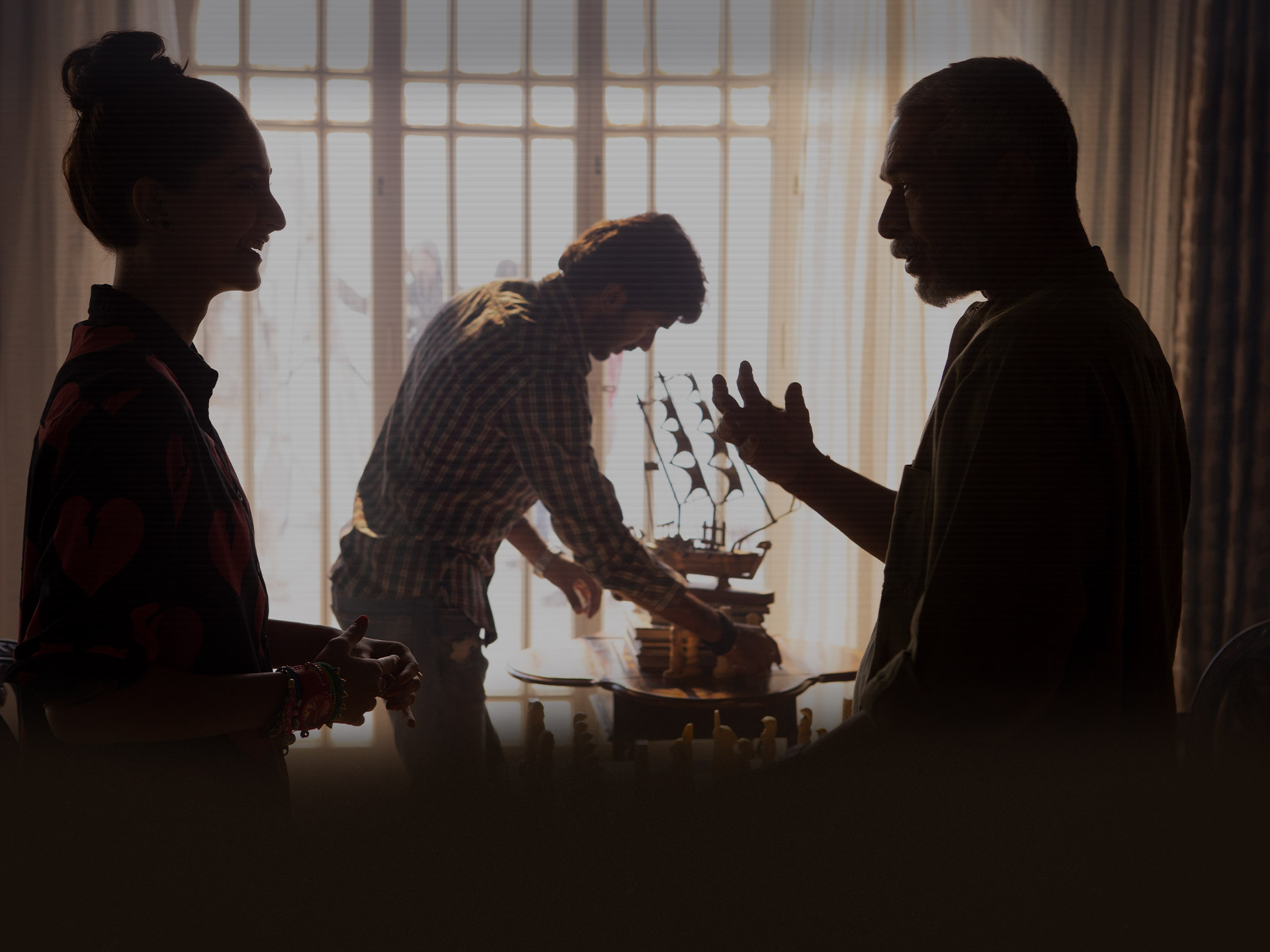 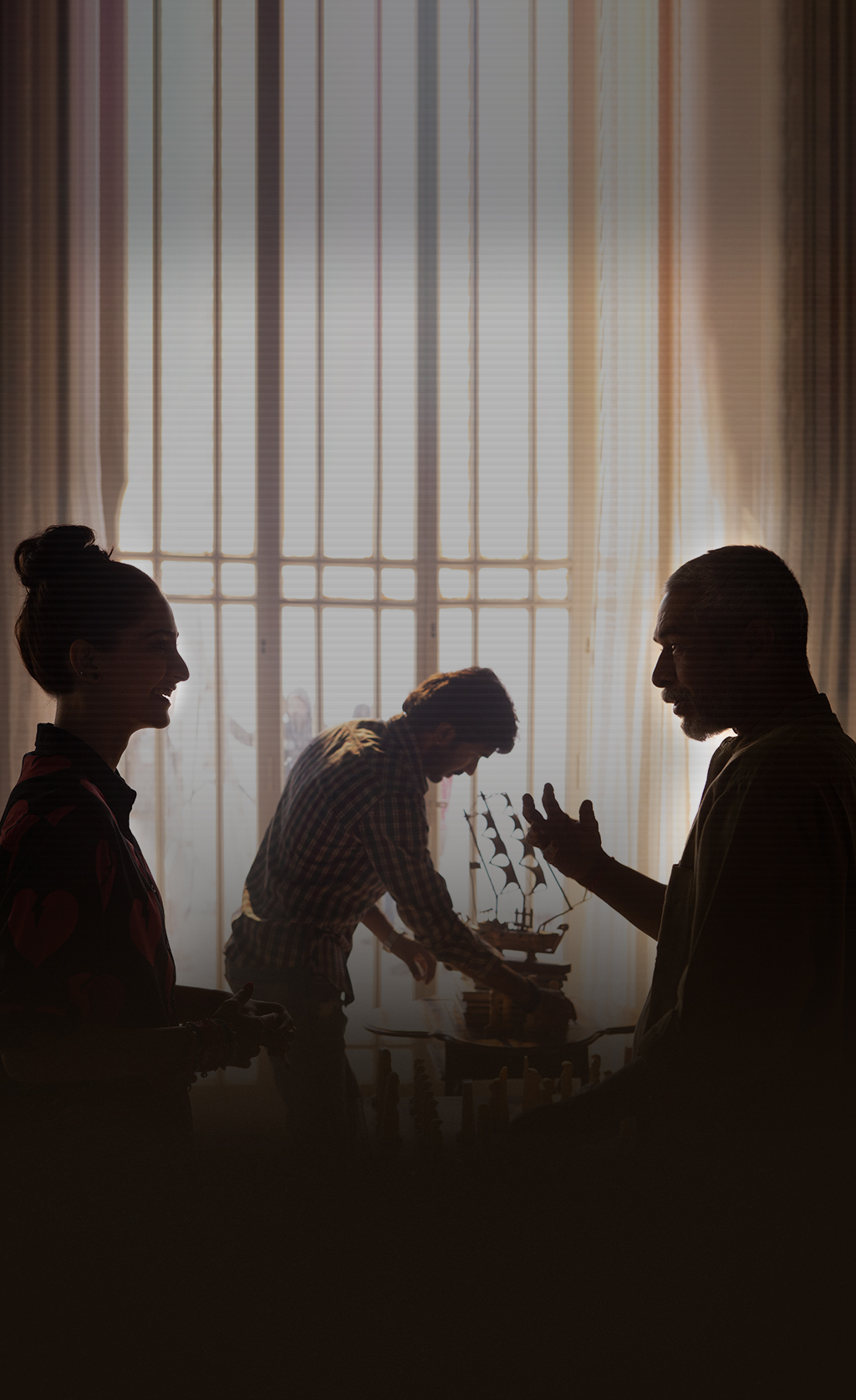 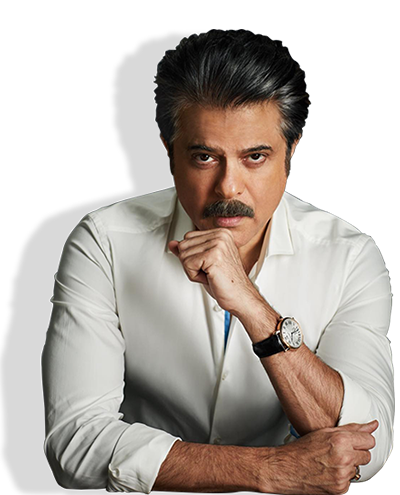 Anil Kapoor is an actor and producer with a career spanning over 4 decades. Not only is he one of Bollywood's most recognisable stars, but has also made his mark in Hollywood with various highly acclaimed projects. AKFCN was conceptualised as a platform for telling stories close to his heart, a production unit that brings to life incredible stories with the passion and attention they deserve. 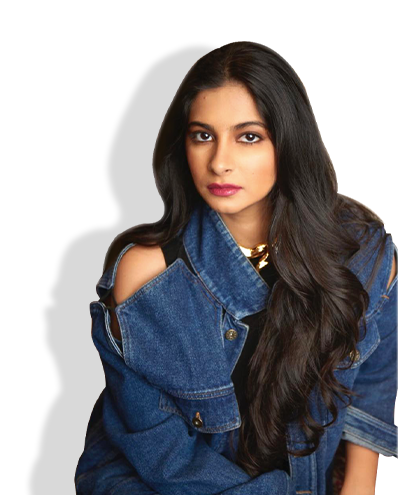 Rhea began her career as a stylist and played a big part in making her sister Sonam, India’s first bona fide fashionista. She simultaneously took to production with ‘Aisha’, followed with the hugely successful ‘Khoobsurat’. In between producing blockbusters, Rhea launched ‘Rheson’ with Sonam, a high street fashion label. With ‘Veere Di Wedding’, Rhea solidified her foothold in the industry as a successful producer telling stories of strong women that resonated with her audiences! 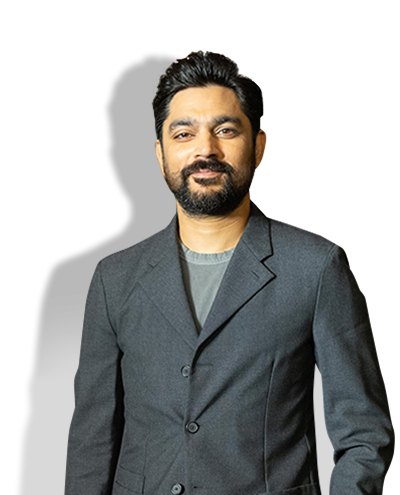 Karan started his career with advertising, and has associated with the biggest brands in the country. Having directed over 60 commercials, Karan is a proficient storyteller with a keen eye. Karan also excels in longer formats and has directed for 24 India & Netflix’s Selection Day. 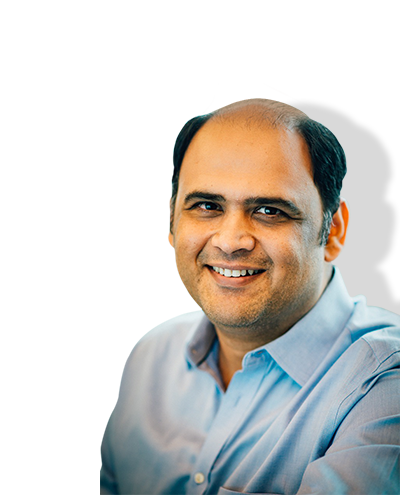 Udayan has helmed the Anil Kapoor Film Company for almost a decade and loves juggling creative and production roles. He can dissect a contract with as much passion as he can review a script. Besides fulfilling his role as a media executive Udayan is also a passionate philanthropist.